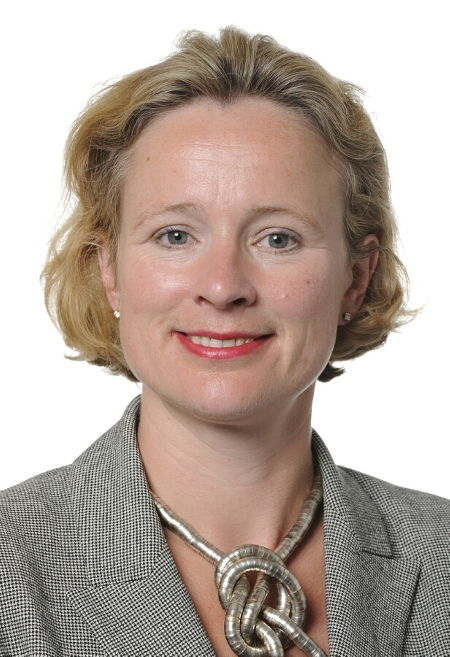 MEP and member of the Sharon Bowles-chaired European Parliament Committee on Economic and Monetary Affairs, the former investment banker and Cambridge economist, Vicky Ford promises to play a pivotal role in the new Parliament as a watchdog for the reshaping of European financial services regulation. She has already placed on record her critique of Eurocentric regulation of systemically important Eurosystem banks, arguing that an additional layer of bureauratic regulation threatens to underline the global competitivenss of some of the European Union's most important global banks, a number of whom also happen to be London based.

At Cambridge University she took a Mathematics Tripos Part 1, at Trinity College (1987) and a BA Hons. in economics (1989); She was Vice-President in Loan Syndication, Fixed Income and Debt Capital Markets, in JP Morgan from 1989 to 2001, and was Managing Director, Loan Capital Markets, Bear Stearns International (2001-2003) before entering politics.