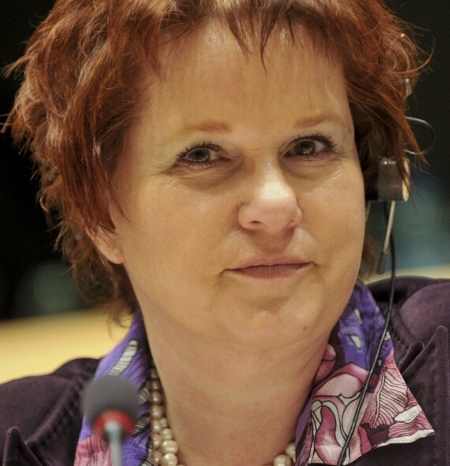 With a background in science and expertise as a patent lawyer, Bowles has represented the third party in British politics the Liberal Democrats since 2005. Having joined the Economic and Monetary Affairs commission upon her election, she was elected Chairman when the new Parliament was elected during 2009.