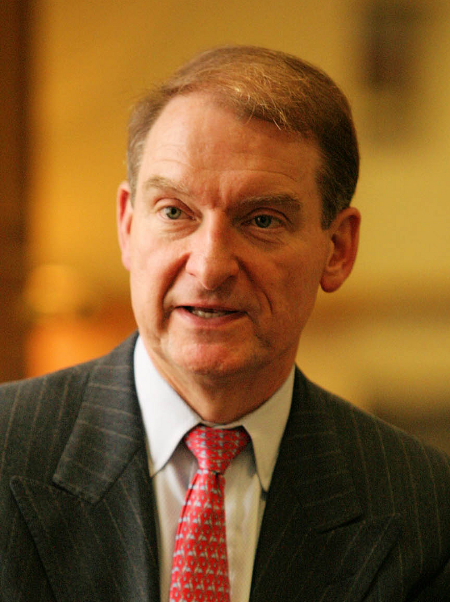 Paul Atkins is a Managing Director of Patomak Partners, a financial services consulting firm. He also serves as a member of the Congressional Oversight Panel for the Troubled Asset Relief Program and is a visiting scholar at the American Enterprise Institute for Public Policy Research.

Paul Atkins is a former Commissioner of the U.S. Securities and Exchange Commission. He was appointed by President George W. Bush in July 2002 and served until August 2008. During his two terms, he advocated transparency and consistency in the SEC's decision-making and operations; smarter regulation that considers costs and benefits; improvements to the competitiveness and attractiveness of the US capital markets, and investor protection and education (including by personally conducting more than 50 investor town hall meetings with military personnel and other investor groups). He represented the SEC at various meetings of the US-EU Transatlantic Economic Council, the President's Working Group on Financial Markets, the World Economic Forum, and the Transatlantic Business Dialogue. He paid official visits to almost two dozen countries on five continents.

Prior to his appointment as commissioner, Mr. Atkins was a partner of Pricewaterhouse Coopers and its predecessor firm, Coopers & Lybrand. He focused on advisory work for financial services firms, including regulatory compliance, internal controls, and risk management issues. During 1996-1997, he was president of Resort Funding, Inc., a publicly-listed time-share finance company, whose business he helped rebuild, increasing its share value by almost 2000% before its ultimate sale to Cendant. From 1990-1994 he served on the staffs of SEC chairmen Richard C. Breeden and Arthur Levitt as chief of staff and counsellor, respectively.