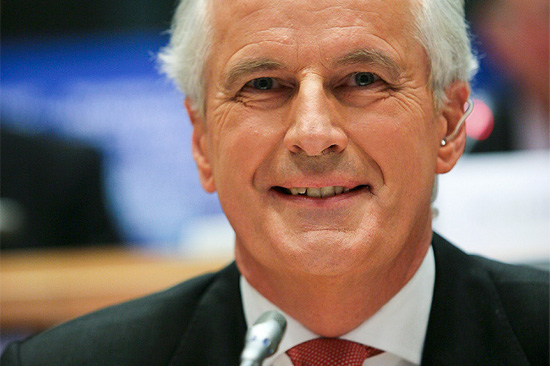 Barnier, as EU Commissioner for the Internal Market and Services has a key role in the future of Europe's financial centres

Elected as a member of the European Parliament in 2009, Michel Barnier became leader of the centre-right UMP party’s delegation to the EU assembly. The Frenchman’s appointment as EU commissioner for the internal market gave rise to speculation that he is more pro regulation and less pro market than the previous commissioner, Charlie McCreevy. McCreevy certainly was in tune with minimalist regulation, but in the latter stages of his commissionership was not averse to the introduction of enhanced regulation. Barnier’s advancement of the cause of credit rating agency regulation in the EU actually saw its inception at the 2008 inaugural FCI Global Financial Services Centres conference of this publication, where it was announced for the first time by McCreevy.

Barnier too has been in the thick of proposals to institute a European bank tax, an idea that while it has significant support in principle within the EU, and has US support, faces the substantial opposition of other G20 players such as Canada, Australia and Japan.