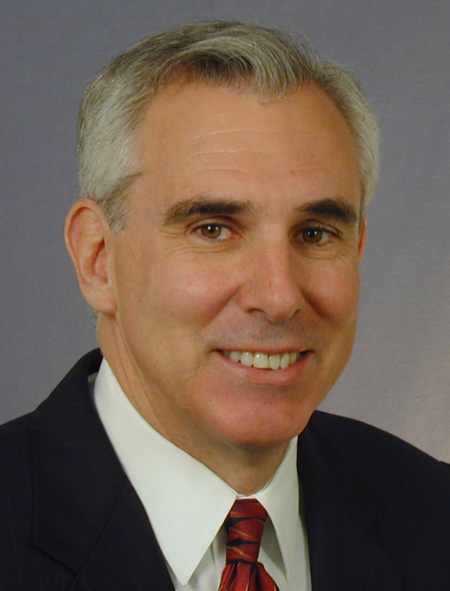 Edward L. Yingling is President and CEO of the American Bankers Association.

Yingling became CEO on May 1, 2005, but had been at the ABA for twenty years, responsible for the legislative, legal, regulatory, tax and policy development activities of the association. Under his leadership, ABA has been cited as one of the 'Power 25' in Fortune magazine's annual poll of the most powerful lobbying groups. Prior to joining ABA, Yingling worked for 12 years as an attorney in a Washington, DC law firm representing banks before Congress and the regulatory agencies.