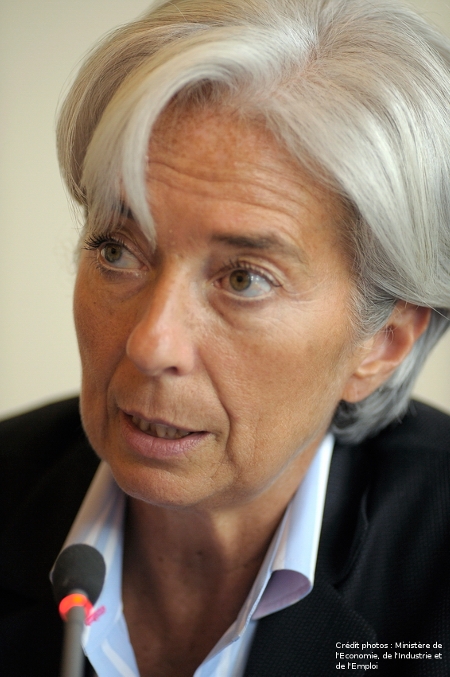 In 2008, she was ranked the 14th most powerful woman in the world by Forbes Magazine. An antitrust and labour lawyer, Lagarde made history as the first female chairman of the international law firm Baker & McKenzie. She has been awarded France's highest honor, the L�gion d'honneur.