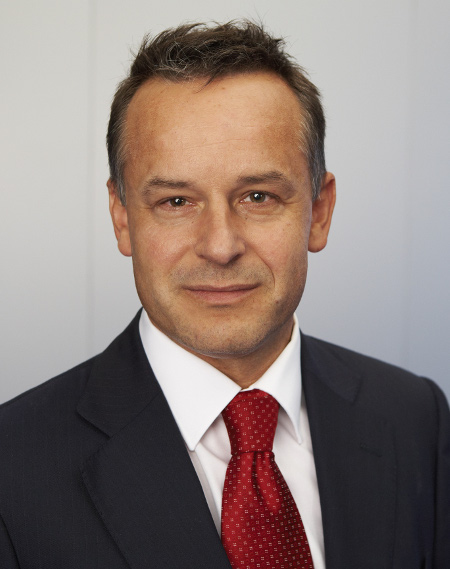 Katz has an impeccable pedigree as a thinker and lecturer, having previously worked for Goldman Sachs before becoming the CEO of the Swiss Exchange in early 2009. He was responsible for the Equities Division of Goldman Sachs in Zurich since 2006. He previously worked for eight years at JP Morgan Chase in London, first as Country Head Equities Sales for Switzerland, and subsequently as Head of Research Marketing for Europe. Christian Katz graduated in Business Studies and Finance from the University of St. Gallen and went on to gain a doctorate in economics. He has also been involved in international banking issues in the past, as an academic writer and lecturer.