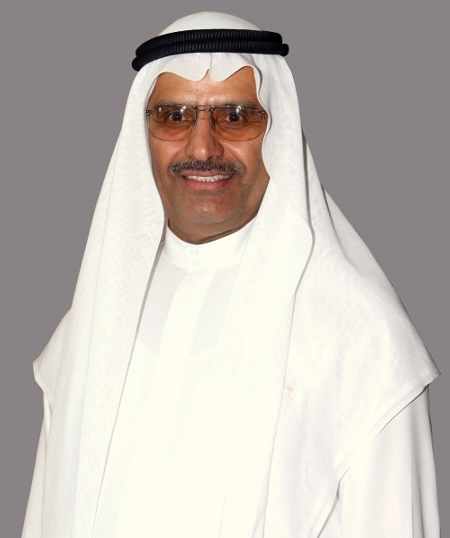 H.E. Ahmed Humaid Al Tayer was appointed Governor of the Dubai International Financial Centre on November 20, 2009. He has held numerous government positions, including UAE Minister of State for Finance & Industry between 1983-1997, and sits on the boards of many leading UAE organisations.

In addition to the government roles noted above, Al Tayer held a number of positions within the Ministry of Finance & Industry beginning in 1973 as Director of the Economic Department. He rose to Director General in 1974, and then to Assistant Undersecretary in 1977, before becoming Minister of State for the Ministry of Finance & Industry in 1983.